Our hearts are heavy today in knowing that so many families in our communities have been affected by the fires of these last few days.   Earlier today, September 9th, 2020, search and rescue teams from the Marion County Sheriff’s Office initiated an operation on North Fork Rd east of the community of Mehama.  This particular mission was in response to reports of a missing teenager and his dog.

During the search and rescue mission, the roadways encountered by searchers were impassable.  Deputies utilized a front end loader and worked with fire teams and utility crews to clear a path to gain access to the area.

Tragically, when they arrived deputies discovered the remains of the first known victim to this fire.

Initial reports received indicated there were two victims located.  We have confirmed searchers from the Sheriff’s Office located one victim deceased in a vehicle along with the remains of an animal.

Based upon the location they were found, deputies believe the remains are those of the missing youth and his dog.  The Sheriff’s Office will be working with the Marion County Medical Examiner’s

Office to confirm the identity of the deceased in the coming days.

Sheriff Kast said, “I can say personally, and on behalf of all our first responders, our hearts go out to the family. The investigation as to the specifics around this loss of life is ongoing.”

The Sheriff’s Office is continuing to work with Fire Management Officials to plan for the safe execution of further search and rescue efforts in the Santiam Canyon.  Conditions remain extremely dangerous in the evacuation areas and it is critical community members and media refrain from entering the evacuation areas to allow for emergency services to focus their efforts on life safety operations.  To stay up to date on evacuation levels and resources for impacted community members please visit https://www.co.marion.or.us/Alerts?AlertId=83. 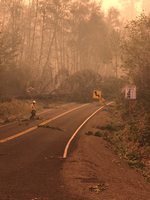 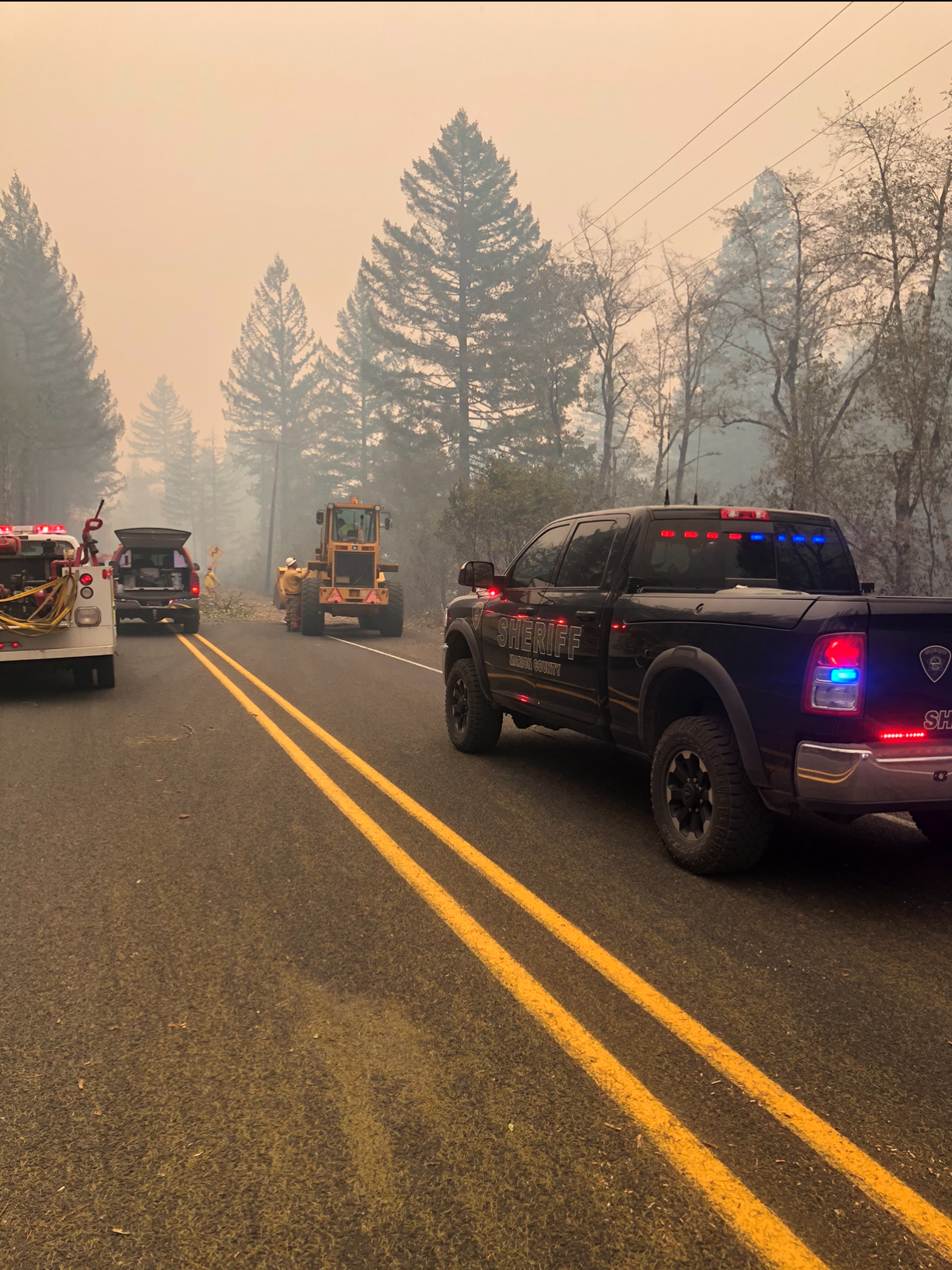 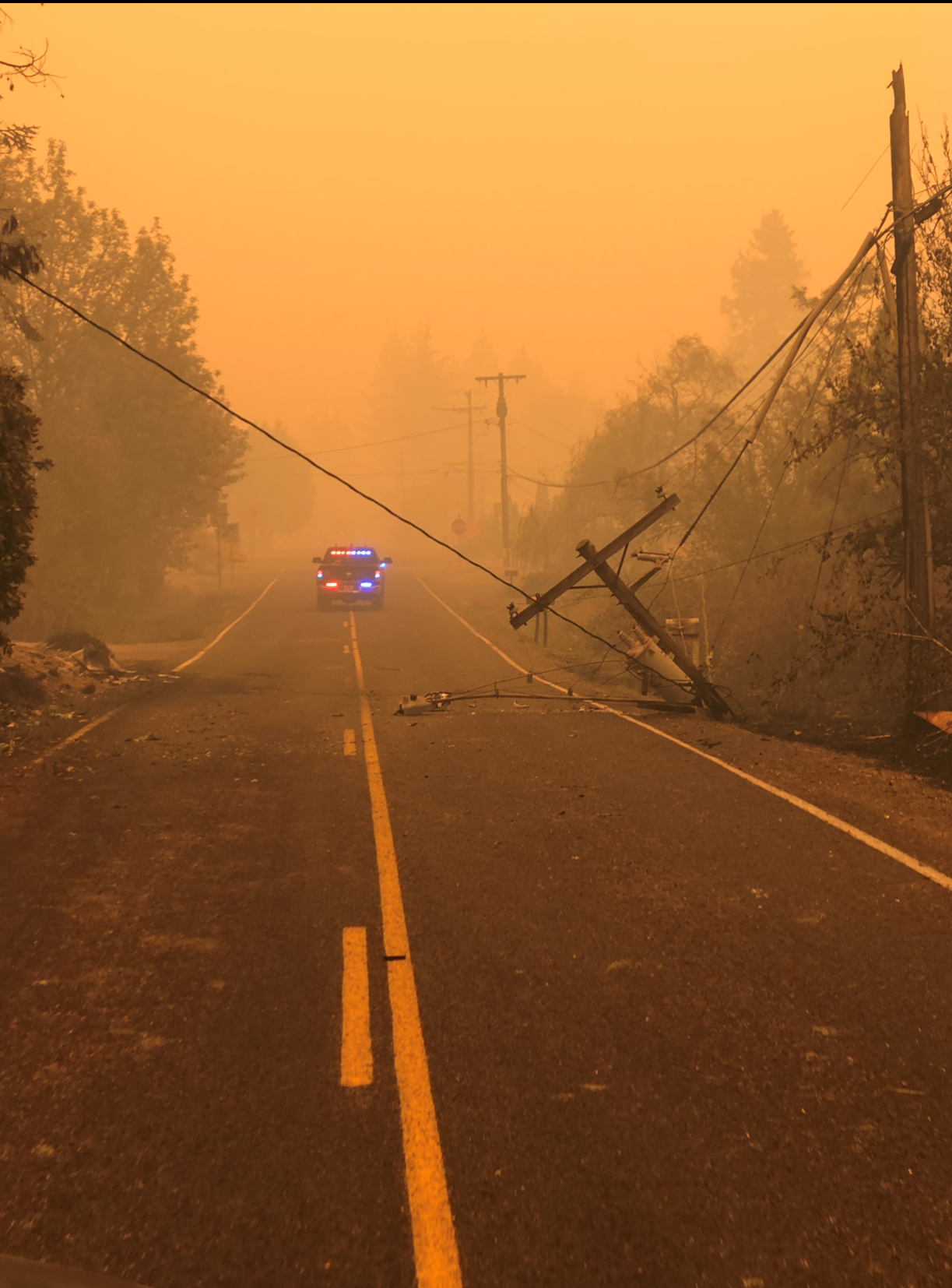