On 9/15/2020 at 10:20 p.m. the Lane County Sheriff's Office received a report of a man with a gunshot wound at the 81000 block of Davisson Road in Creswell. The male victim was transported by ambulance to receive medical attention and his status is unknown at this time.

Detectives investigating the case have identified 40 year old Wesley Fredrick Roy Jr. as a suspect in the shooting. Roy is described as a male standing 5'11" and weighing approximately 225 pounds with brown eyes and short, brown hair.  Roy has been known to drive a 1993 white Audi A90 sedan and frequents the South Lane County area.

The Lane County Sheriff's Office is asking anyone who has seen Wesley Fredrick Roy Jr. since 9/15/20 or knows his whereabouts to call 541-682-4150 then press 1 and reference case #20-6371. ROY IS CONSIDERED ARMED AND DANGEROUS. DO NOT ATTEMPT TO CONTACT OR APPREHEND ROY. 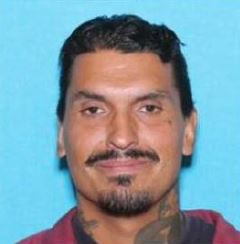 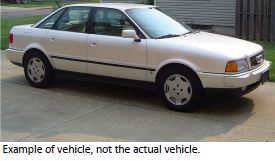