At 3:22 a.m. on Tuesday, Sept. 29, Clackamas County Sheriff's Office deputies and Molalla PD officers responded to a report of multiple subjects walking on S. Hwy. 211 near S. Palmer Rd. outside of Molalla.

Authorities soon located four male subjects wearing dark clothing walking eastbound on Hwy. 211 in the eastbound lanes.  They were carrying large bags. A green leafy plant was protruding from the opening of at least one bag. Green leaves were poking out of the pockets of the subjects. Mud was caked on the subjects' feet and ankles. One subject was carrying a large bushel of plants in his arms in addition to his bagful.

Our deputy activated his lights. As seen in the dash-cam video, one subject threw his large duffel bag down an embankment.

Authorities made contact with the four subjects, and quickly determined they were all laden with large quantities of cannabis plants -- anywhere from 60 to 80 pounds total.

An on-scene investigation quickly revealed that the four suspects had stolen the plants from a nearby legal grow operation off Hwy. 211. Suspects had heard about the farm from a friend, and two of them had had taken a bus from Portland to Molalla to steal the plants, thinking the plants were recreational marijuana. (Spoiler alert: They were not.)

The owner of the farm arrived and identified the plants as hemp, which only contains a minimal amount of THC; these plants are mostly used for therapeutic CBD oils, and would not have delivered the intoxicating effect hoped for by the suspects. The plants were nevertheless valued around $2,500, and were returned to the owner.

The suspects were transported to Clackamas County Jail and booked without incident. They face charges of Theft I and Criminal Trespass II. Booking photos and photos from the arrest scene are attached. B-roll video from dash-cam of the arrest is here. 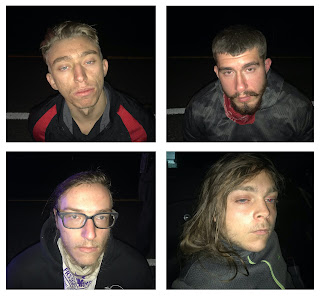 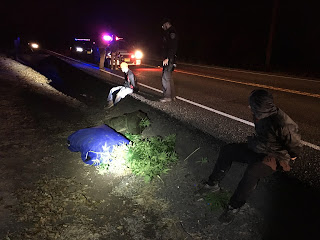 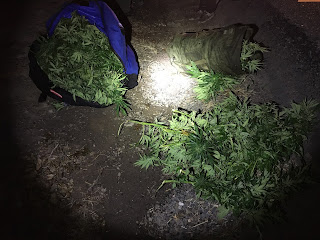 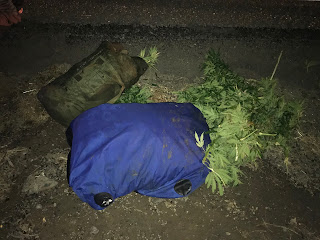 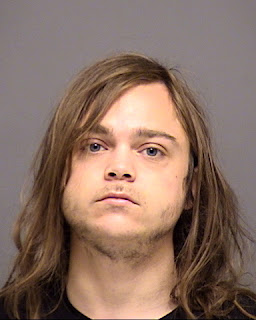 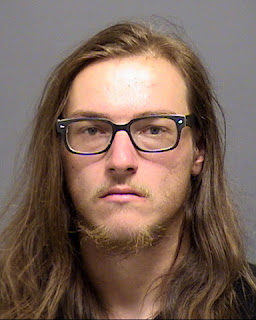 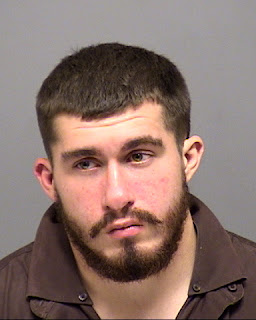 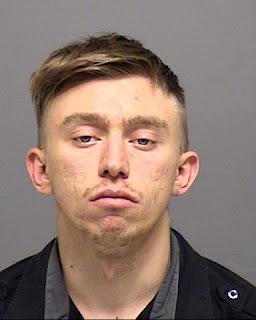