On Sunday, October 4, 2020 at approximately 1:45 P.M., Oregon State Police Troopers and emergency personnel responded to a vehicle crash on Interstate 5 near milepost 16.

Preliminary investigation revealed that a Peterbilt semi-truck, operated by Trevor Logan (28) of Grants Pass, was southbound when it struck a pedestrian.

Logan was not injured and is cooperating with the investigation.

The pedestrian sustained fatal injuries and was pronounced deceased.  Her name will be released when it is appropriate.

OSP was assisted by ODOT and Jackson County Fire District #5. 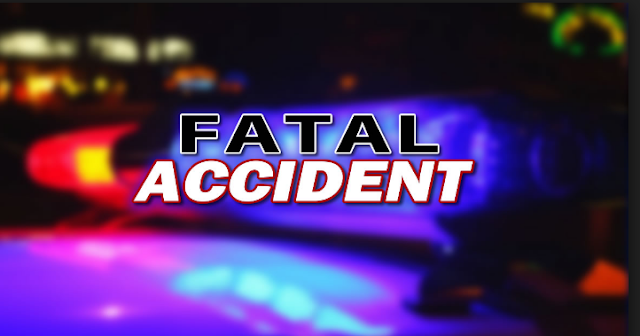