SUTHERLIN, Ore. - A two-vehicle crash south of Sutherlin Thursday night has claimed the life of a Roseburg man.

On Thursday, October 15, 2020, shortly before 8:00 PM, 9-1-1 dispatchers received a report of a two-vehicle crash which occurred on Highway 99 North near Deady Crossing outside of Sutherlin.

Deputies responded and determined a 2007 Chevy Trailblazer, operated by 29-year-old Breanna Marie Adkins of Wilbur, drove into the path of an oncoming 2011 Subaru WRX, operated by 33-year-old Carlos Alberto Rivas of Roseburg. Rivas was pronounced deceased at the scene.

Adkins was transported to Mercy Medical Center where she received treatment for her non-life-threatening injuries. Adkins was determined to be under the influence of intoxicants and was ultimately arrested.

She was transported to the Douglas County Jail where she was lodged on the following charges:

Detectives are asking anyone who witnessed the crash or may have information pertinent to the investigation to call (541) 440-4458 or email dcso.pio@co.douglas.or.us 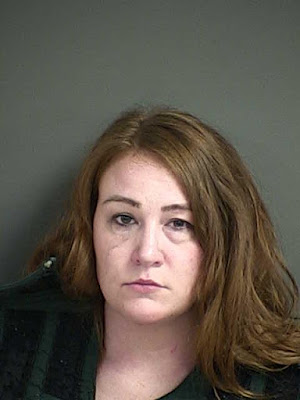