On October 7, 2020, at about 11:50pm, Forest Grove Police Officers responded to a welfare check near the intersection of Elm St. and 15th Avenue, in Forest Grove. A caller had reported a male with no shirt was “running up and down the street with a flag pole”.

At about 11:58 pm an officer located the subject behind a church in the 1600 block of Elm Street. During the contact the subject was uncooperative, erratic, making threatening moves with the approximately 10 foot aluminum flag pole, and attempting to damage church property as officers attempted to deescalate the situation for several minutes. It appeared the subject was either suffering a behavioral health or narcotic induced episode. Once it was determined that the subject would be taken into custody, an officer was assaulted and a use of force occurred that involved four Forest Grove Police Officers. A Taser was utilized during the use of force.

Immediately following the use of force, officers noticed the subject appeared to have stopped breathing. Officers quickly began life-saving efforts and attempted to use an Automated External Defibrillator (AED). Medical personnel, who had already been called to assist, also treated the subject, who was subsequently transported to an area hospital where he was listed in critical condition.

On October 8, 2020, at about 6:35 am the subject was reported as a missing person by a family member. The subject was identified as James Marshall, age 44, of Forest Grove. Marshall was last seen by the family member at approximately 11:00 pm on October 7, 2020.

The incident is currently being overseen by the Washington County District Attorney’s Office and investigated by the Washington County Major Crimes Team who, among other things, is reviewing body-worn camera footage of the officers involved in the incident. All of the involved officers are currently on leave and are not being identified at this time. 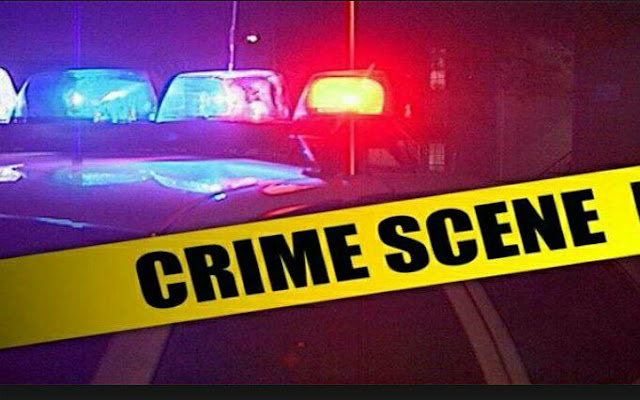