Over the course of the past several months, DINT has been investigating the activities of an interstate drug trafficking organization that has been having a big impact on our local community, as well as other surrounding communities.  Detectives suspect the organization of trafficking large amounts of methamphetamine and heroin from southern California to Douglas County.

As a part of that investigation, on Sunday, October 11th, 2020, at approximately 1:30 PM, DINT detectives and Douglas County Sheriff's Office deputies initiated a traffic stop on a 2020 Nissan Altima on Interstate 5 at milepost 85 near Glendale, Oregon.  The vehicle was occupied by 54 year old Michael Panoosi, 34 year old Jack Lewis, and 44 year old Michael Housel, all from the greater Los Angeles area of southern California.

DINT detectives executed a search warrant on the vehicle and located approximately 46.5 pounds of suspected methamphetamine, 1.4 pounds of suspected heroin, and several firearms.  Detectives believe much of the drugs were destined for Douglas County, as well as some surrounding counties.

All three occupants of the vehicle were arrested.  Michael Panoosi and Jack Lewis were lodged at the Douglas County Jail.  Michael Housel was cited and released.  Their charges were as follows: 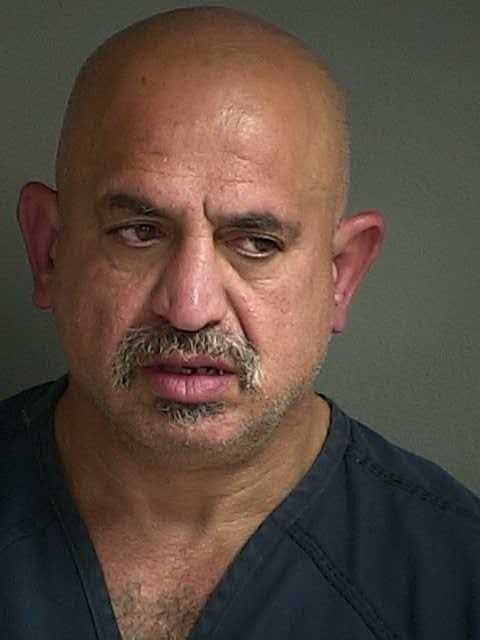 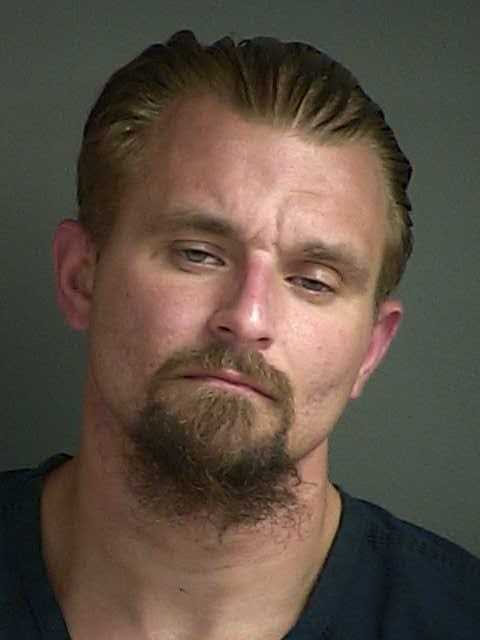 The investigation is continuing and more arrests are likely.

Roseburg Police Department drug detection K-9 "Trapper" also assisted on this case.  Trapper is a valuable member of our team, helping to keep our community as drug free as possible.  Trapper earned some well deserved treats and a day off. 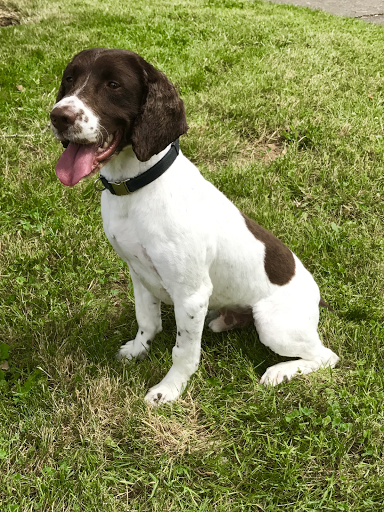