On Sunday, 11/15/2020 at about 0655 hours, the Grants Pass Department of Public Safety (GPDPS) received a call from Three Rivers Medical Center about an assault incident. A 19 year-old female victim, who is a Grants Pass resident, was being treated for a serious head injury in the emergency room. It was said the assault took place in the 900 block of NE D Street, Grants Pass, Josephine County, Oregon. GPDPS Patrol Officers responded to TRMC to begin an investigation. The victim was in stable condition and subsequently transported to a Eugene area hospital for further treatment.

A GPDPS Detective responded to assist. During the course of the investigation, 23-year-old Grants Pass residents Yasmine McGinnis, Zahira Azamar and Morgan Riley were identified as the suspects. GPDPS Patrol Officers located McGinnis and Azamar and placed them in custody. After interviews were completed, McGinnis and Azamar were lodged at the Josephine County Adult Jail on the charge of Assault in the Second Degree. Riley later turned herself in and was also arrested and lodged for Assault in the Second Degree.

The GPDPS is asking anyone who witnessed the incident or has further information to please contact Detective Archie Lidey at (541) 450-6342. 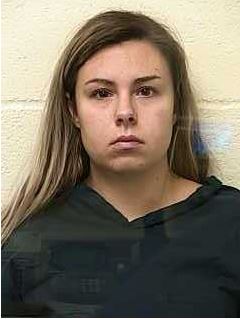 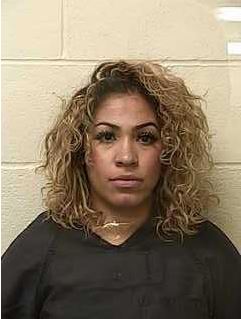 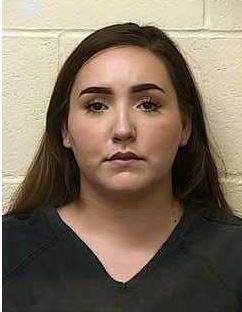