On 11/19/20, at about 9:00am, the Deschutes County Sheriff's Office Search and Rescue Unit was advised by 9-1-1 dispatch of an injured backcountry skier, a little over 1/3 mile northwest of the Todd Lake TH.  The injured skier, later identified as , Tindel, Wells, was skiing with a partner in the steeper terrain surrounding the area, fell and suffered non-life threatening injuries, which were hindering him from returning to the Dutchman Flat parking lot on his own.

First arriving DCSO SAR Volunteers made contact with Wells at approximately 10:45am.  They were joined by Mt. Bachelor ski patrol staff and assisted Wells down to the Todd Lake TH, where they met with the remaining DCSO SAR Volunteers.  Wells was further stabilized and transported via snowmobile and snowbulance to the Dutchman Flat parking lot, where he was transferred to Bend Fire Department personnel at about 11:47am.  Wells was then transported to St. Charles hospital in Bend for further treatment.

DCSO SAR Volunteers arrived back at DCSO SAR base in Bend at 1:15pm. 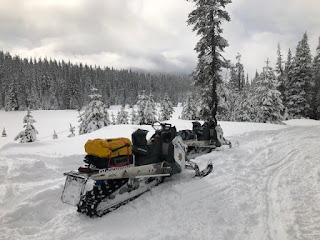 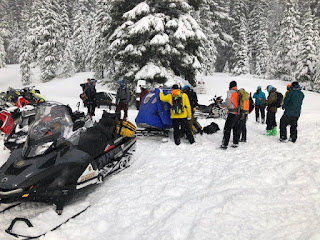 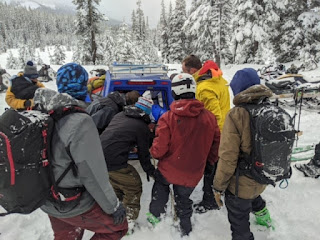