MAN ARRESTED AFTER ATTEMPTING TO PHOTOGRAPH VICTIM IN RESTROOM

A man was arrested after trying to photograph a female victim in the restroom stall at Lloyd Center Mall.On Saturday, November 14, 2020 at 12:20 p.m., North Precinct officers were dispatched to Lloyd Center, 2201 Lloyd Center, on a priority sex offense call.When officers arrived they found a suspect was being detained by mall security. Officers learned that a female victim was using the restroom when the suspect attempted to take a photograph. The victim confronted the suspect and notified security.The suspect was identified as Jared W. Walter, 33, of Portland. Walter was transported to the Detective Division where Sex Crimes Unit detectives performed further investigation. Investigators lodged Walter at the Multnomah County Detention Center for Attempted Invasion of Personal Privacy in the First Degree. This investigation is continuing. 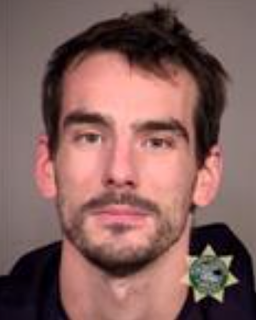