On November 25, 2020 at approximately 2:10 PM the Deschutes County Sheriff’s Office received a report of a pedestrian that was struck by a motor vehicle. This incident took place in the Tetherow Crossing subdivision north of Redmond.

Deputies responded to the scene along with the Redmond Fire Department. The pedestrian was determined to be deceased due to her injuries.

The driver remained on scene and is cooperating with the investigation. 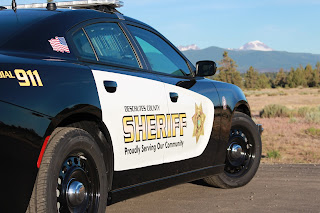