On Thursday, November 12th, 2020 around 4:35 PM, a custodian of the Roseburg School District reported finding several suspicious objects in the front parking lot of Roseburg High School.  The objects appeared to be some type of small, homemade device, possibly altered fireworks.  According to school district officials there were approximately 20 staff and 60 children on the campus at the time.  All of those people were safely evacuated from the campus.

Roseburg Police, Roseburg Fire, and Douglas County Sheriff’s Office personnel blocked access to the school property.  The Oregon State Police Explosives Unit was contacted and is responding from Medford to the high school to evaluate the items.  None of these objects were found inside any buildings, or past the front parking lot of the high school.  We were made aware of some reports in the community that these devices resembled pipe bombs, but that information is not accurate.

“We would like to express our gratitude to the Roseburg Police Department, Roseburg Fire Department, Douglas County Sheriff’s Office and Oregon State Police Explosives Unit for their quick response to the situation at RHS. We deeply value our partnership with these agencies,” Cordon said. “We would also like to recognize the actions of our high school staff members and administrators, who followed proper safety procedures to ensure everyone’s safety.”

Police personnel will remain on scene until all the devices have been removed. 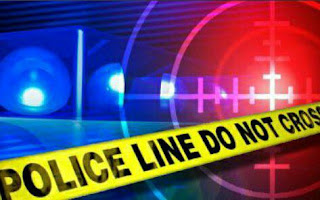