Two takeover-style armed robberies overnight, one where gunshots were fired, are being investigated by Portland Police robbery detectives.On Sunday November 22, 2020 at 1:29a.m., North Precinct officers were dispatched to a report of an armed robbery at a convenience store in the 4500 block of Northeast 60th Avenue. Two suspects, who were armed with guns and stole cash, left the area before police were called.Then at 1:51a.m., officers got another armed robbery call, this one at a convenience store in the 7300 block of North St. Louis Avenue, and that a shot was fired. Officers responded and learned that at least one of the two suspects fired shots at two vehicles outside the store as they left the area (photos). One victim was injured by shattered glass. Cash and merchandise were stolen.Robbery detectives responded and are currently investigating the crimes. They are looking into whether the robberies are related.If anyone has any information about these robberies, please contact Detective Brett Hawkinson at Brett.Hawkinson@portlandoregon.gov or Crime Stoppers.Tips may be submitted safely and securely to Crime Stoppers of Oregon online at http://crimestoppersoforegon.com/ .Crime Stoppers of Oregon offers cash rewards of up to $2,500 for information, reported to Crime Stoppers, that leads to an arrest in any unsolved felony crime and tipsters can remain anonymous.Visit the App Store and download P3 Tips to submit secure and anonymous tips from your smart phone. 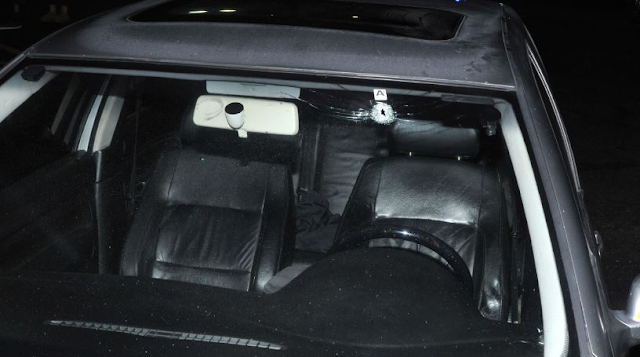 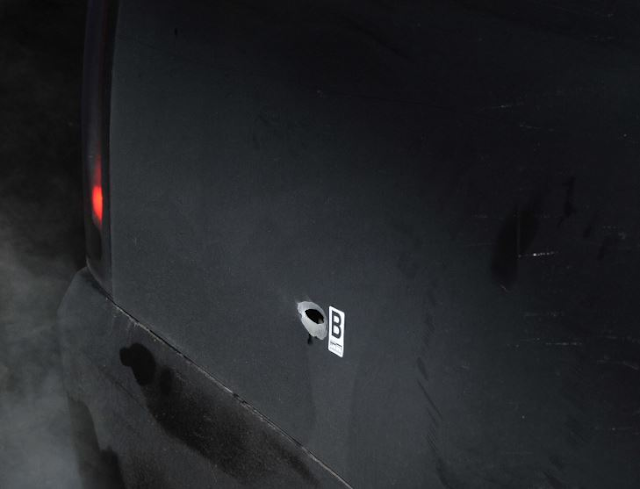