On Friday, December 25, 2020 at about 12:48 pm, Officers from the Bend Police Department were informed about a 43 year old female who sustained a life-threatening head injury earlier in the morning and was transported by Ambulance to St. Charles Medical Center.  Officers were informed that the injury to the female appeared suspicious.  Officers began to conduct an investigation at the location where this occurred on Granite Drive.  At the time, the occupants of the residence, to include Randall Kilby, stated that the victim had fallen and hit her head.  Officers continued to investigate this incident and determined that the victim’s injuries were inconsistent with what was originally reported by Kilby.

Detectives with the Bend Police Department along with the assistance from Oregon State Police served a search warrant at the Granite Drive address.  Kilby was taken into custody and lodged at the Deschutes County Adult Jail for Assault II.  The victim remains in critical condition.  This investigation is ongoing. 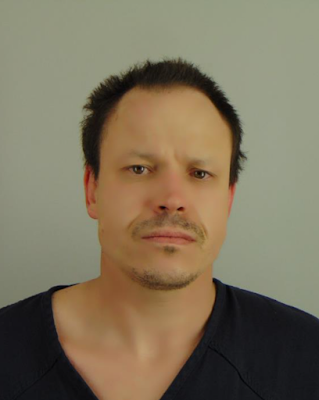