On Friday December 11, 2020 at around 11:10 AM, the Deschutes County Sheriff’s Office responded to a report of a shooting at a camp off of China Hat Road in the area of mile post two.  The information given was that Dwayne Dittmer had shot his adult son.

Deputies responded to the area and contacted the involved parties. The victim was transported to St. Charles in Bend with non-life threatening injuries. Sheriff’s Office detectives ended up serving a search warrant on the trailer where the incident took place. Based on statements made by the victim, witnesses and evidence seized at the location, Dwayne Dittmer was arrested and lodged in the Deschutes County Sheriff’s Office Jail on the above mentioned charges.

The Sheriff’s Office was assisted at the scene by the Oregon State Police, US Forest Service Law Enforcement, and Bend Fire and Rescue. This is still an active investigation. 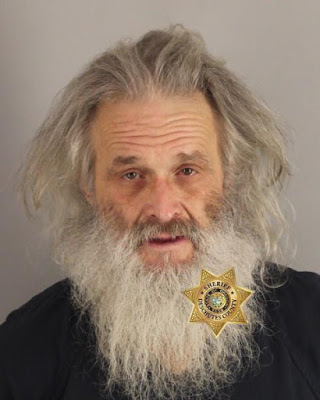