In May of 2016, the Grants Pass Department of Public Safety (GPDPS) received a report involving crimes under Oregon law of Coercion, Computer Crime, and Use of a Child in Display of Sexual Conduct. The female victim, a resident of Grants Pass, had been contacted by an unknown male subject on KIK social media who claimed to have hacked her Apple iCloud account.  The suspect had obtained sexually explicit photos of the victim, taken when she was 15 years old.  The suspect threatened to send the photos to the victim’s friends and family if she did not send him more sexually explicit images and videos of herself.  After the female refused, the male suspect sent sexually explicit images of the victim (as a juvenile) to her family and friends via Facebook Messenger under an assumed name.

The investigation was assigned to a detective with the Grants Pass Department of Public Safety, who was able to trace the offender’s IP address to Calgary, Canada.  He then coordinated efforts with the National Center for Missing and Exploited Children (NCMEC) and the Southern Alberta Internet Child Exploitation Unit in Calgary, Canada.  This collaboration resulted in identifying the suspect as Andrew Neil Cox.  The Southern Alberta Internet Child Exploitation Unit served a search warrant at Cox’s residence, where additional evidence of child exploitation was located. 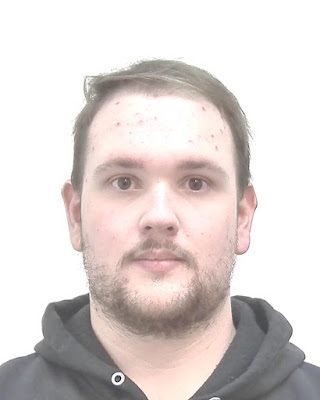