On December 16, 2020, at approximately 11:03 am, the Grants Pass Police received a 911 call from employees at Motel 6, located at 1800 NE 7th Street in Grants Pass, Oregon.  They reported a man with a firearm at the location who was yelling at people.  Officer were on the scene quickly and contacted the male outside a motel room.  He was identified as 26-year old Mr. Tyler J. Crist.  He was taken into custody without incident.  Officers learned that Mr. Crist was staying at Motel 6. 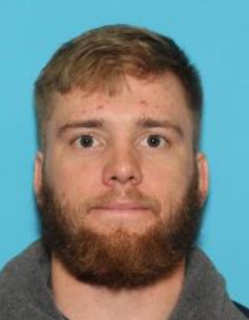