On November 21, 2020, Lane County Sheriff's Office deputies assigned to patrol the City of Creswell received a report of a burglary at the Creswell City Public Works building on Highway 99 in Creswell. Suspects entered the property, broken into a shop building and stole a city maintenance vehicle along with several thousand dollars worth of tools and equipment.

After releasing information to the community and other police agencies, the vehicle was recovered by Cottage Grove Police Department. After a thorough investigation by Creswell deputies, two suspects were identified in the case.

On December 23, 2020, deputies located the suspects, identified as 34 year old Joshua Allen Wills of Creswell and 51 year old Renae Kay Wills of Creswell, in the Pleasant Hill area.  After investigation, Renae and Joshua were both arrested on charges related to the Creswell Public works Burglary and vehicle theft, as follows:

The Lane County Sheriff’s Office would like to thank the Cottage Grove Police Department, and community members in Creswell that were instrumental in resolving this case. The City of Creswell contracts with the Sheriff’s Office for enhanced policing coverage within the city limits of Creswell. 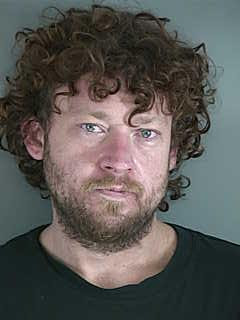 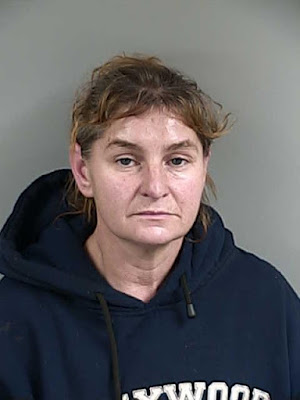