On December 23rd 2020 at approximately 1125 hours, the below depicted male suspect entered the Local Coin Company at 19354 SW Boones Ferry Rd, Tualatin, and robbed the victim at gun point. The male suspect displayed and pointed what was described to be a long barreled (possibly semi-automatic) silver handgun at the victim. The suspect demanded the victim remove a tray of coins from the glass display case and place the coins in front of him. The suspect removed five coins valued at $7,000 and fled the scene in a black early 2000’s Chevrolet Silverado pickup which is depicted below. The pickup also has a bed cap with a curved end. The Bed cap is missing the rear window. After the robbery, the suspect responded to Harry’s Coin shop located at 9214 SW Beaverton Hillsdale Hwy, Beaverton, and sold the coins for $5,497. 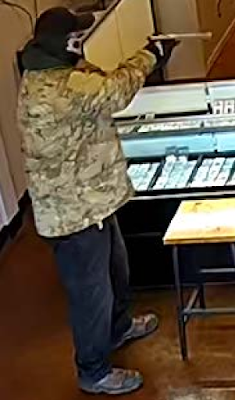 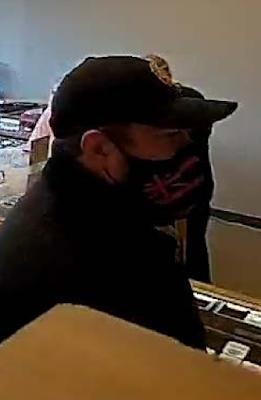 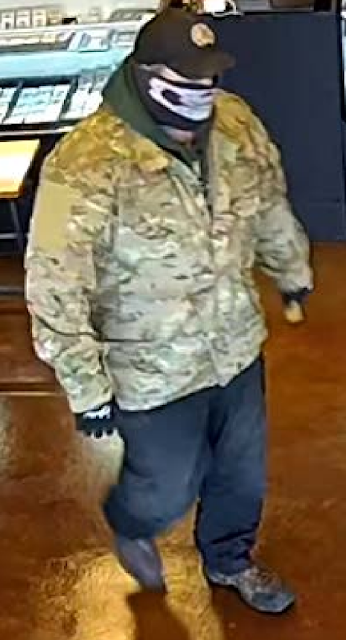 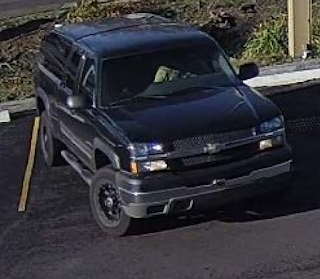