OAKLAND, Ore. - On Wednesday, December 16, 2020, at about 1:00 pm, a patrol sergeant observed a white Chevy Tahoe missing a front license plate in the 700-block of John Long Road. A DMV check showed the license plate had expired in 2016 and was registered a black Chevy Tahoe.

The driver attempted to elude law enforcement as he entered the freeway on-ramp at which point the vehicle rolled onto its side.

No injuries were sustained during the incident.

Deputies discovered the Tahoe Kuro was driving was stolen out of Washington state.

Both Kuro and Cowart were transported to the Douglas County Jail and lodged on the following:

Kuro: Unlawful Use of a Motor Vehicle, Attempt to Elude - Vehicle, Fail to Perform the Duties of a Driver, Reckless Driving, Reckless Endangering, Criminal Mischief I, Probation Violation.

Cowart: Possession of a Stolen Vehicle 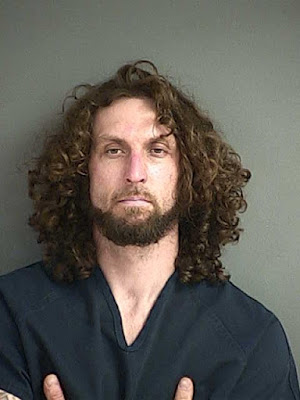 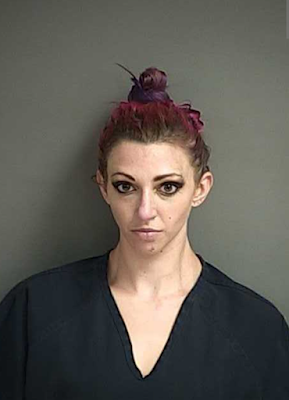