On Sunday, December 20, 2020, just after midnight, Washington County Sheriff’s Office deputies responded to a stabbing in the 20600 block of SW 65th Av. near Tualatin in unincorporated Washington County. A man showed up at an area hospital and said he had been stabbed at a house.

Deputies surrounded the house while the suspect, 48-year-old Astella Smith of Tualatin, was still inside. The interagency Tactical Negotiations Team and Crisis Negotions Unit were activated and came to the scene. A judge signed a warrant ordering deputies to take Ms. Smith into custody and search the home for evidence.

Ms. Smith surrendered just before 7 a.m. She was booked into the Washington County Jail on charges of assault in the second degree and unlawful use of a weapon. Ms. Smith’s bail is set at $250,000.

The stabbing victim was treated at the hospital and is expected to survive his injuries. Additional charges are possible as the investigation continues. 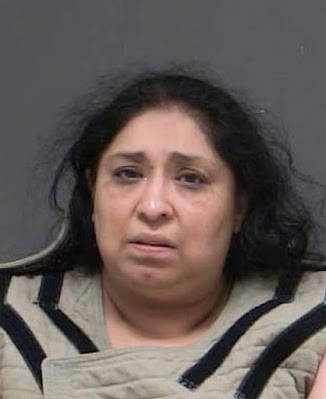