DINT, with the assistance of the Douglas County Sheriff's Office, initiated a traffic stop on a vehicle traveling on I-5 at milepost 155, near Curtin, Oregon.  A search revealed approximately 9 grams of suspected methamphetamine and 12 grams of suspected heroin.  Randles was lodged at the Douglas County Jail on charges of Unlawful Possession of Methamphetamine and Unlawul Posession of Heroin. 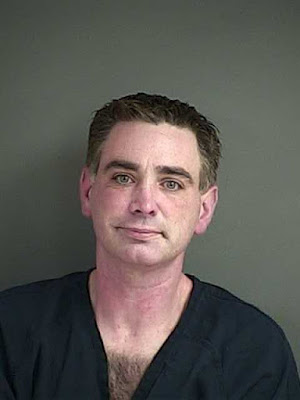