During this investigation, the Portland Police Bureau’s Human Trafficking Unit learned the identity of a person trafficking a young teenager. For privacy reasons, the teenager’s exact age is not being released.

In February 2020, the trafficker received a 10 year prison sentence.

During the investigation, law enforcement identified Ivezic as someone who allegedly purchased sexual contact with the young teenager.

On January 8, 2021, the Portland Police Bureau located and arrested Ivezic.

This case is being prosecuted by the Multnomah County District Attorney’s Office Human Trafficking Team, which includes two attorneys, an investigator and two victim advocates.

If you are involved in sex trafficking, or know of someone who is being trafficked, call the National Human Trafficking Hotline at 1-888-373-7888 or 9-1-1. 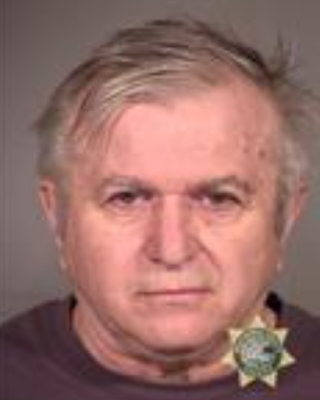