The stolen R and D Propane truck was located off Howe Lane in Creswell shortly thereafter. The crane was missing as well as some property from the truck.

The Lane County Sheriff's Office is asking anyone with information about this incident, the location of the crane (similar crane pictured), or the identity of the suspects to call 541-682-4150 then press 1 and refer to case # 21-0405. 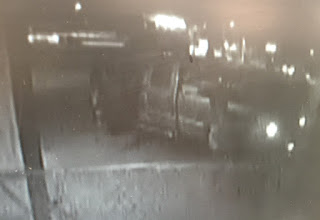 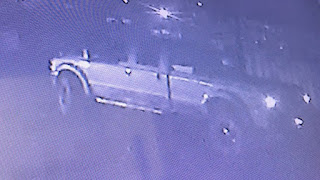