On Friday, February 19, 2021, at approximately 1:13 a.m., Multnomah County Sheriff’s deputies responded to a reported assault at a home in unincorporated Multnomah County near Powell Butte Nature Park. An adult female reported being physically assaulted by an adult male before fleeing the residence to call for help. The woman also reported that, in her escape, she left her three-month-old infant behind. She feared her child was in grave danger. As deputies responded, they learned the suspect, Zaday Atenogenes Rojas, 35, was reportedly in possession of weapons.

As deputies rushed to her aid, they witnessed the suspect’s vehicle, a red Ford SUV, leaving the area at a high rate of speed. They observed it crash into another car and a snowbank in the 17400 block of SE Franklin Court in Southeast Portland, (pictures attached). The deputies immediately approached the vehicle and noted the suspect was holding the infant on his lap. Rojas did not cooperate with deputies’ lawful orders and did not surrender the infant. Instead, Rojas refused to exit his vehicle and used the infant as a shield. After a short period of time, deputies eventually took Rojas into custody and rescued the infant. Deputies ensured the child was safe and was reunited with the mother. The woman was transported to a local hospital for a medical evaluation. She is expected to survive. The infant was also transported for a medical evaluation and was not injured.

Mr. Rojas was booked into the Multnomah County Jail on charges of:

The investigation is ongoing, and no further comment can be made at this time.

Call to Safety provides access to advocacy services, including confidential peer support, information and referrals to community resources. The 24-hour crisis line can be reached at 503-235-5333, or 1-888-235-5333. 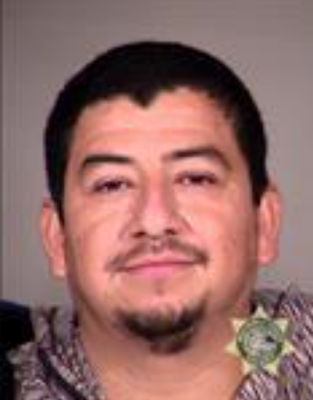 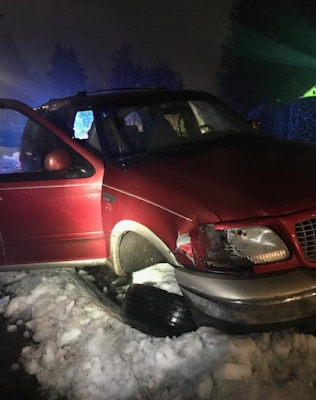