On February 18, 2021, at 1:52 p.m. Washington County Sheriff’s Office deputies responded to a shooting call in the 17800 block of SW Kinnaman Road where one person had been shot. When deputies arrived, they learned the victim had been transported to the Providence Urgent Care in Tanasbourne.

When deputies arrived at the Urgent Care, they discovered the victim was deceased.

The victim has been identified as 32-year-old Jeremy Lee Covey of Portland.

Detectives from the Washington County Sheriff’s Office Violent Crimes Unit responded to the scene to investigate the homicide.

The investigation is ongoing; more information will be released as it becomes available.

If you have information related to the homicide, contact the Washington County Sheriff’s Office at (503) 846-2700. 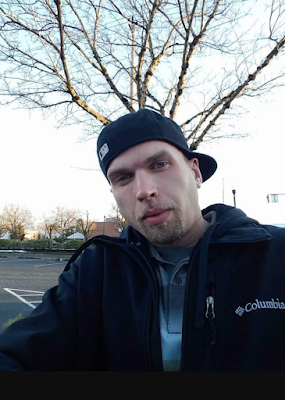