On February 24th, at approximately 6:10 pm, Springfield Police responded to a residence in the 700 block of S. 68th Place in Springfield in regard to a reported dispute.  Responding Officers quickly learned that one subject had been shot.  Lifesaving efforts were unsuccessful, and the victim was pronounced dead at the scene.  The identity of the victim is being withheld at this time.  Springfield Police Detectives, working in conjunction with the Lane County Medical Examiner’s office, were called to the scene and are continuing the investigation.

46 year old Christopher Wilcox has been identified as a Person of Interest in the investigation and his whereabouts are unknown.  He is considered armed and dangerous.  Wilcox was last known to be driving a 2006 Mazda Tribute, black in color, bearing Oregon license 012DBT. (the attached photo of the vehicle is NOT the actual vehicle).

If a member of the public sees Mr. Wilcox or the above described vehicle, they should not attempt to contact Mr. Wilcox.  Instead they should call 911 to provide any useful information. 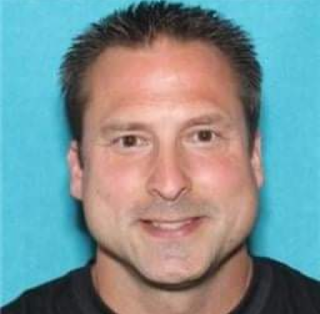 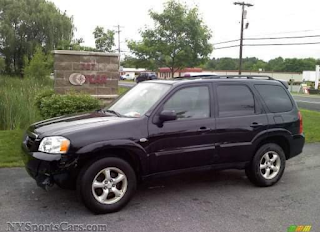