Officers and detectives are currently in the area of the 1300 block of George Tweed looking for missing 11 year old Bryce Sams. Bryce left his residence after an argument with his parents. He was last seen leaving the residence on his scooter. If anyone has seen him or knows his whereabouts, please contact the Grants Pass Police at 541-450-6260. 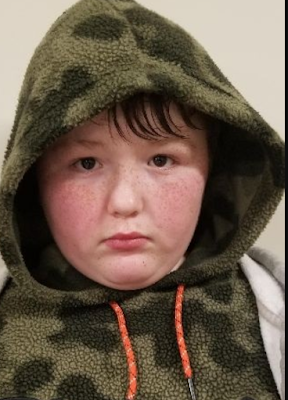