TWO MEN ARRESTED FOR ONLINE SEXUAL CORRUPTION OF A CHILD

Predators target children for sexual purposes on social media, gaming, and messaging platforms. As more children are home on digital devices completing online school due to the COVID-19 pandemic restrictions, children potentially have an increased exposure to more predators flocking to sites that are popular with kids according to a recent FBI press release.

With this information, Benton County Sheriff Detectives, posing as a minor child, posted to a local online service on February 8, 2021. During the course of the investigation a large number of men responded to this post and text messages were sent to the undercover account where the men were told the child was only 15 years old.

Rocky Keith McCallum, 50, of Monmouth, was arrested Wednesday, after he responded to the undercover account of what he believed to be a 15-year-old Benton County child. McCallum was charged with Online Sexual Corruption of a Child I (ORS 163.433), Online Sexual Corruption of a Child II (ORS 163.432), Luring a minor (ORS 167.057), Attempted Using Child in Display of Sexually Explicit Conduct (ORS 163.670).

“We encourage parents to have open and ongoing conversations about safe and appropriate online behavior anytime your children have access to digital devices capable of accessing the internet,” Captain Don Rogers stated. “The Benton County Sheriff’s Office will continue to conduct these investigations to identify and hold accountable those individuals who choose to prey on our children.”

The Benton County Sheriff’s Office encourages the public to report any suspected online enticement of children for sexual acts to the National Center for Missing & Exploited Children (NCMEC) at http://CyberTipline.org or 1-800-843-5678. NCMEC continuously reviews CyberTipline reports to ensure children who may be in imminent danger get first priority.

Advice from the FBI, including privacy settings for electronic devices, is located at https://www.fbi.gov/scams-and-safety/protecting-your-kids. 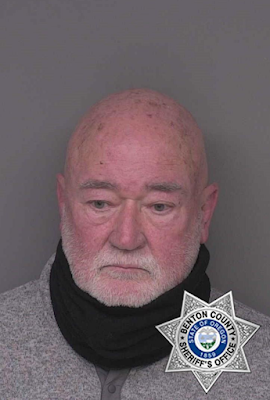 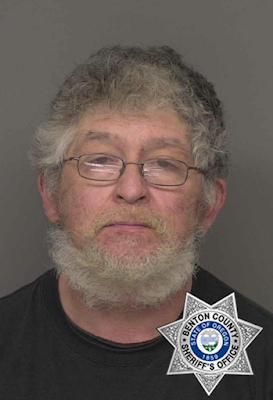