ARREST MADE FOR POSSESSION OF CHILD PORNOGRAPHY

In February 2021 the Redmond Police Department took a report regarding the possession of child pornography. During their investigation they wrote a search warrant for a computer belonging to Peter Hiatt. They also determined all of the crimes were committed within the jurisdiction of the Deschutes County Sheriff’s Office.

On March 11, 2021 detectives spoke with and ultimately arrested Peter Hiatt. Hiatt was transported to the Deschutes County Sheriff’s Office Jail where he was lodged on the above mentioned charges. 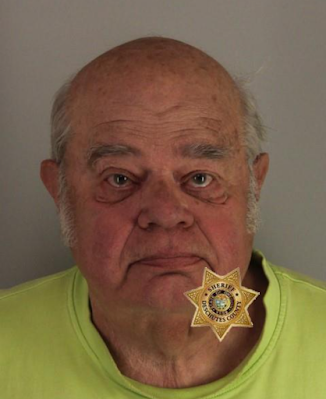