On March 7, 2021 at about 8:17 PM, the Coos County Dispatch Center received a 911 call from near the area of Doerner For Trail outside of Myrtle Point off Burnt Mountain. The caller, 23 year old Hailey Huckabee of Roseburg, reported her boyfriend 33 year old Daniel Dyer had slipped on some rocks and fell into the creek near the falls at approximately 4:15 PM.

Hailey hiked nearly four and a half miles barefoot to locate enough cell signal to call 911. Deputies were dispatched to the area and located Hailey at about 10:15 PM. Hailey was experiencing hypothermia and had several injuries to her feet. Hailey was tended to by medical staff and ultimately transported to the hospital. Deputies and members of Dora-Sitkum Fire and Myrtle Point Fire responded to the trail head to attempt to locate Daniel.

Deputies and other personal hiked approximately a mile and a half to the location at the creek. Responders searched for approximately three hours in the dark and we're unable to locate Daniel.

Deputies and fire members returned to the location the next day and continued the search. Responders had to repel down the steep terrain to the bottom of the falls on the creek. There was no sing of Daniel or any evidence searchers could locate indicating Daniel made it down the falls to the creek bottom. Personnel remained in the area until after dark.

Deputies responded back to the area again the next day March 9th. The Bandon Fire Dive Rescue Team was also deployed with other searchers. The dive team members were lowered into the creek using a rope system. Daniel was located in a deep pool near the top of the falls. Daniel was deceased when located. 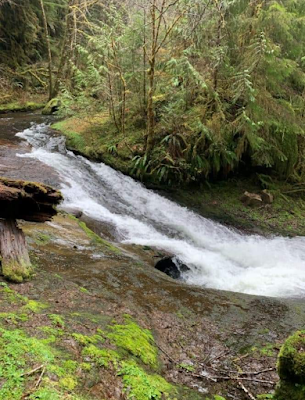 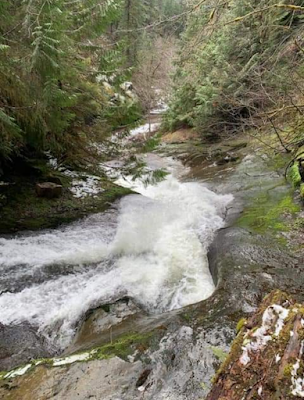