On March 26th, 2021, at about 10:15 a.m., Medford police officers responded to a report of possible dead body on the green way, north of Railroad Park. Officers found the remains of deceased subject, about 75 yards off the bike path, between the path and Bear Creek. Based on the circumstances of the scene, the case is being treated as a homicide. Medford police detectives are being assisted by the Oregon State Police Crime Lab and the Jackson County Medical Examiner's office.

At this point, the identity of the deceased is unknown, as well as sex, race and age. The decedent is an adult. More information will be released after an autopsy is performed. This is still in the very early stages of the investigation, and we appreciate your patience. 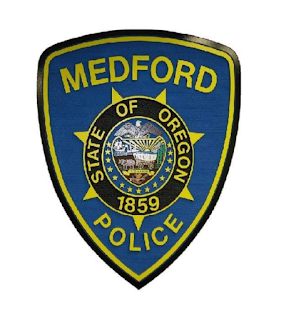