DRAIN, Ore. - A Drain man was arrested on Sunday for sex abuse.

On Sunday, March 28, 2020, Deputies became aware of a report of sex abuse which had occurred at a residence in the Drain area. The investigation ultimately lead to the arrest of 24-year-old Caleb Phillips Hartman. The victim, an adult female, was known to Hartman.

Hartman was taken into custody and transported to the Douglas County Jail where he was lodged on a single count of Sex Abuse in the Third Degree. 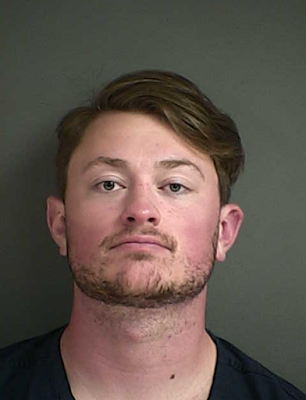