On Thursday, March 18, at approximately 6:21 a.m., the Multnomah County Sheriff’s Office received multiple reports of a house fire in the 20100 block of NE Interlachen Lane in Fairview. MCSO Deputies, Gresham Police officers and Firefighters with the Gresham Fire Department responded. A Gresham Police Officer arrived on scene within minutes, at approximately 6:23 a.m. and saw a woman was trapped on an elevated balcony. The Gresham officer sprang into action, using a ladder he found on the property to rescue the woman. An off-duty Portland firefighter assisted in the rescue effort. The woman was not injured.

The woman indicated an elderly man was still inside. Responders attempted to locate the man, but were unable to get to him because of the thick smoke and rapidly spreading flames. The adult male, unfortunately, was not able to escape and did not survive.

While battling the blaze, Gresham firefighters called for a second-alarm as a precautionary measure, ushering in additional resources from the City of Portland. It took approximately 40 minutes to get the fire under control. In total, 7 engines, 2 ladder trucks, 1 rescue unit and 3 battalion chiefs responded to the call.

TIP NW (Trauma Intervention Program) responded and assisted by providing emotional aid and practical support and resources to those impacted by the fatal house fire.

The identity of the man is being withheld until next of kin notifications are complete. No further information will be released at this time. 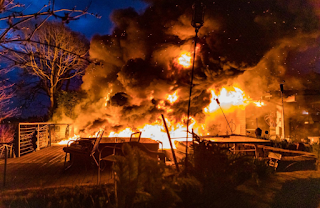 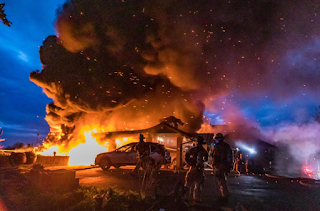 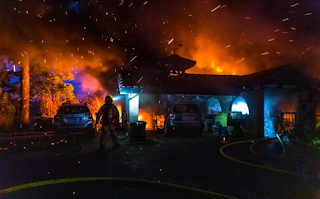 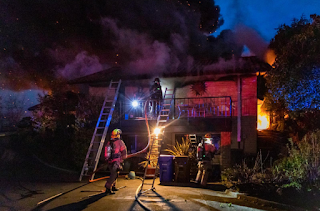