On 03/29/2021 at about 1:27pm the Lane County Sheriff's Office was notified of a vehicle crash on Marcola Road near Alder Branch Road. It was reported a motorcycle and a pickup truck were involved in a head on collision.  Deputies responded and investigated the crash.  Based on statements and the roadway evidence on scene, it appeared that the motorcycle crossed over into the pickup's lane of travel.  It is unknown what caused the motorcycle to enter the opposing lane. The airbags inside the pickup deployed and the driver was wearing a seatbelt.  The driver of the pickup was uninjured.  The operator of the motorcycle was wearing proper riding gear, including a helmet, but was pronounced deceased on scene.  The deceased was identified as a 60 year old Eugene resident.  Next of kin are still working on making notifications to family out of the area. 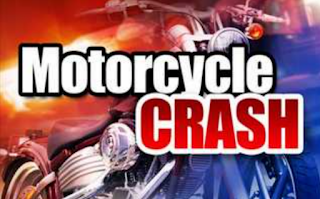