DCIME detectives began an investigation in approximately March 2020 into Kirill Balayants for the illegal manufacture of marijuana at his residence. During the investigation detectives were able to gain information necessary for a search warrant of the property to look for evidence of the unlawful manufacture, delivery, and possession of marijuana.

Detectives also located an AR-15 style rifle in Balayants’ bedroom near his bed. Balayants is a convicted felon and not allowed to be in possession of firearms.

Balayants was taken into custody without incident and lodged in the Deschutes County Sheriff’s Office Jail on the above mentioned charges. 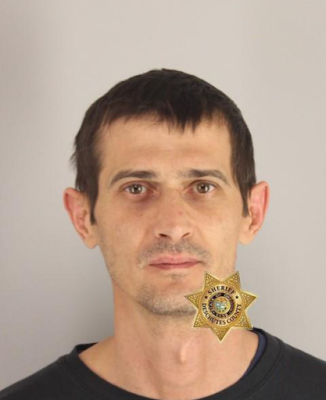 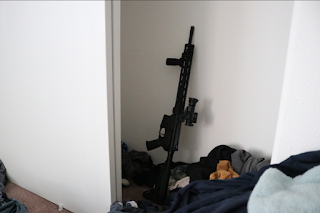 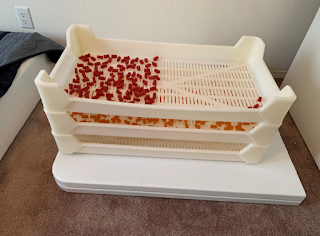