In the evening hours of Wednesday, March 17th, 2021, detectives with the Douglas Interagency Narcotics Team (DINT) arrested two individuals from southern California for various drug crimes.  This was the culmination of a long term investigation that has been ongoing for several months.  A traffic stop was initiated on Wecks Road near Pacific Highway near Myrtle Creek, Oregon.  Drug detection K-9 "Trapper" was applied to the vehicle and used his talents in the search for controlled substances.  After checking out the vehicle, Trapper gave an alert indicating the presence of controlled substances.

Both occupants of the vehicle were arrested.  42 year old Mark Scherer of Roseland, Ca was arrested and lodged at the Douglas County Jail where he was charged with Unlawful Possession and Unlawful Delivery of Methamphetamine.

DINT was assisted in this case by deputies with the Douglas County Sheriff's Office. 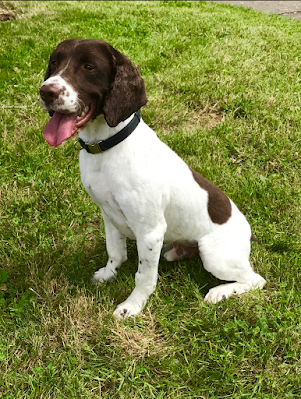 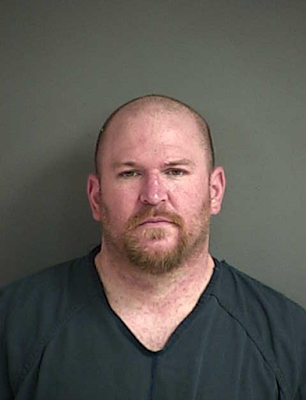 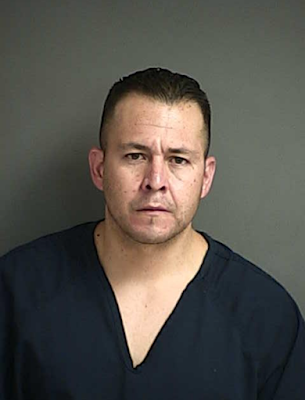