On Wednesday March 24th, 2021 at 12:56pm the Josephine County Sheriff’s Office received a report of a fully involved vehicle fire in a remote wooded area off McMullen Creek Rd. approximately 7 miles from Lake Selmac.  Illinois Valley Fire personnel, Josephine County Sheriff Deputies and Oregon State Police Troopers responded to the scene.  Due to poor road conditions, fire personnel could not get to the vehicle.

As the fire began to extinguish itself, two bodies were discovered in the vehicle.  As of the time of this press release, the identities of the victims are unknown.  This incident is being treated as a homicide investigation.  The victims have been transported to the Oregon State Medical Examiner’s Office.

During the course of this investigation, on March 25th, 2021 at 12:06am a second separate incident took place.  As law enforcement personnel from the Josephine County Sheriff’s Office and Oregon State Police were at a staging area 1.9 miles from the burnt vehicle, two vehicles drove up.  While attempting to contact the first vehicle, an Officer Involved Shooting or “OIS” took place.  A Deputy from the Josephine County Sheriff’s Office discharged their firearm at the vehicle.  The first vehicle fled the scene and is at large at this time.

All further requests for information should be directed to the Josephine County District Attorney’s Office, as both investigations are active. 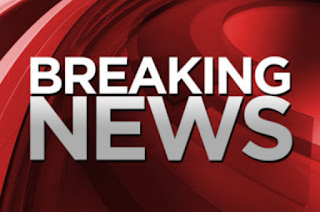