On Saturday March 20, 2021, at about 11:13 p.m., Deputies from the Clackamas County Sheriff’s Office were dispatched to the report of a shooting at the Reflections apartment complex located at 8800 SE Causey Loop in unincorporated Clackamas County near Happy Valley.

Deputies received additional information while responding that two people had been shot inside an apartment.  The suspect was seen fleeing the location on foot.

K9 Ronnie from the Oregon City Police Department responded to assist deputies with a search for the suspect.  Deputies searched the area but the suspect was not immediately located.

The suspect was identified as Amanda Kate Gregson, 39.

A few hours later on Sunday, March 21, at 1:47 a.m. deputies responded to a welfare check at the Monarch Hotel located at 12566 SE 93rd Ave in Clackamas.  Deputies discovered the subject they were checking on was Gregson.

Deputies detained Gregson without incident.  She was transported to the Clackamas County Sheriff’s Office for an interview with detectives. Deputies and K9 Ronnie checked inside and around hotel for possible evidence.

Following the detective interview, Gregson will be transported to the Clackamas County Jail and booked on two counts of Murder in the First Degree.

The two victims are both adult males.  Their identities are not being released at this time as family notifications are pending.

This is an active investigation.  Investigators will not be releasing any additional information at this time.

Photos from the scene are attached. High-definition B-roll video from the scene is available for download from this Dropbox address: https://www.dropbox.com/s/vizad4ksr1q00jh/21-005769.mp4?dl=0 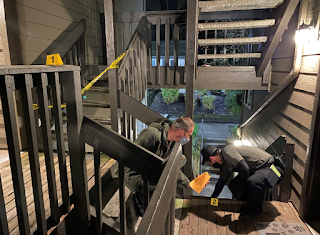 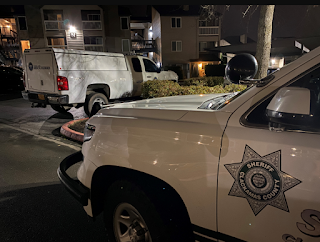 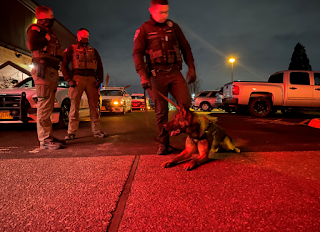 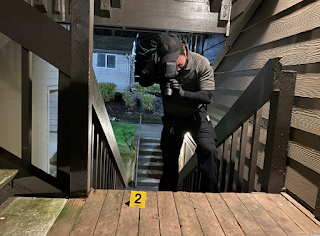 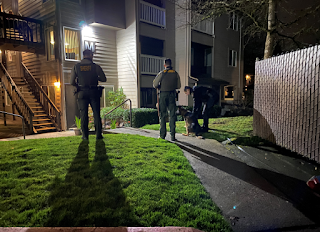 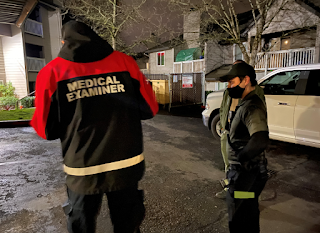 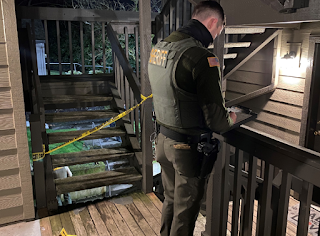 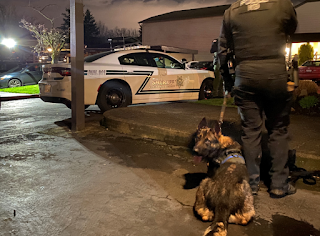