On March 23, 2021 at approximately 2000 hours, the Roseburg Police Department responded to a reported shooting in the 1600 block of W. Harvard.  The Roseburg Police Department, along with law enforcement officials from the Douglas County Sheriff’s Office, Oregon State Police and Myrtle Creek Police Department, responded to the scene.  The investigation revealed the incident stemmed from a conflict with two individuals who appear to be known to each other and there is no known ongoing threat to the public.  The involved victim sustained very minor, non-life threatening injuries.  The investigation is still active and more information will be released when available. 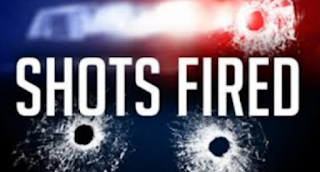