Gresham, Ore.- On March 18, Gresham Police responded to a report of a shooting at the Golden Knight Motel at 750 E. Powell Blvd. When police arrived, they discovered four victims; one is in critical condition, two were taken to surgery, and the fourth was being treated at a trauma hospital.

Further information, including the names of the other victims and/or additional outstanding suspect(s), are not being released at this time.

Detectives with the East County Major Crimes Team continue to investigate the circumstances of the shooting and are asking for any additional witnesses to please call the Gresham Police tip line at 503-618-2719 or toll free at 888-989-3505. 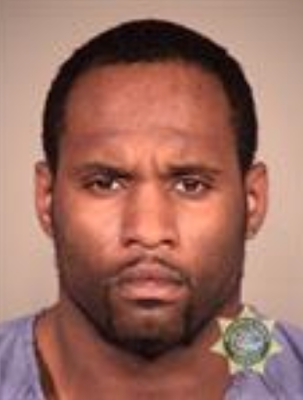 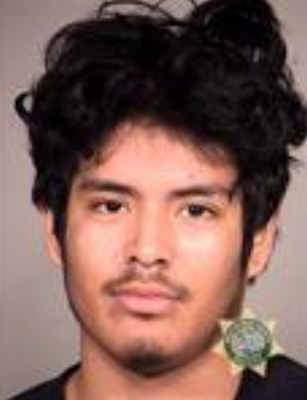