On Friday, April 30th, 2021, a few minutes after 12:30 p.m., deputies were called to the report of a head-on collision involving a car and a motorcycle on Turner Road SE near Ahrens Road SE.  Tragically, the motorcyclist was pronounced deceased at the scene.

Investigators from the Marion County Sheriff’s Office CRASH team responded to lead the investigation.  Initial information at the scene indicates a green Honda Accord was traveling northbound on Turner Road when it went into the oncoming lane, striking the motorcyclist.

The deceased motorcyclist has been identified as Wayne Laird, 66, of Scio.  The next of kin have been notified, they are requesting no contact from the media.

The driver of the Honda Accord remained on scene following the crash, they were not injured.  The name of the involved driver is not being released at this time.

Turner Road was closed to traffic for approximately 4 ½ hours while investigators processed the scene of the crash.  This is still an ongoing investigation; no arrests related to the crash have been made.  Due to this being an open investigation, no additional information is available for release. 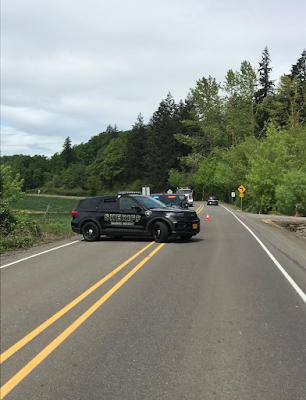 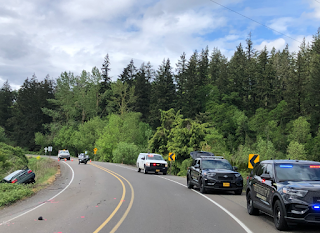 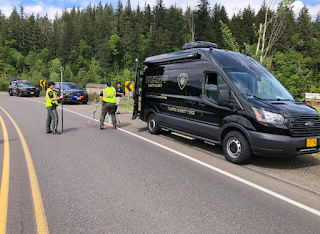