On 04/24/21 at about 04:00 a.m. the Polk County Sheriff’s Office responded to a trespass call near the intersection of Eola Dr NW and Doaks Ferry RD NW just outside of Salem, OR.

The caller reported that he located an adult male in bed with his teenage granddaughter. The caller immediately called 911 and deputies responded to the scene. Polk County Deputies located Zaki Daniel McCallum, age 19, in bed asleep with the juvenile.

Mr. McCallum was arrested and lodged at the Polk County Jail for his warrant and for the additional violation of his probation for having contact with a minor. Detective swill be actively following up on this incident to support additional charges. 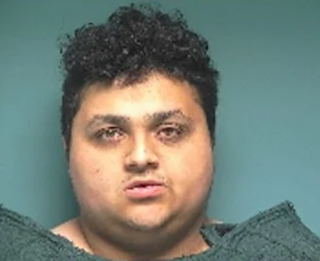