On Wednesday, April 29, 2021, around 1:00 PM, a deputy attempted to stop a stolen 2020 Nissan Altima sedan in the area of Maple Street in Roseburg. The driver of the stolen vehicle stopped momentarily before driving away from the traffic stop. The deputy pursued the vehicle to the area of Goedeck Avenue and Old Melrose Road where a passenger side tire failed and the vehicle came to a stop.

The driver, 35 year-old Nicole Megan Yates of Roseburg, and her passenger, 32 year-old Scott Ryan Hadley of Roseburg were taken into custody and lodged at the Douglas County Jail.

Yates was charged with Attempting to Elude Police - Vehicle, Reckless Driving, Reckless Endangering, Possession of a Stolen Vehicle and Unlawful Use of a Motor Vehicle.

Hadley was charged with Possession of a Stolen Vehicle. He was also cited and released for possession of a violation amount of methamphetamine. 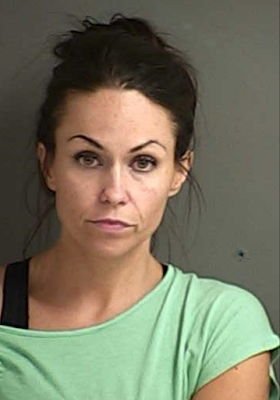 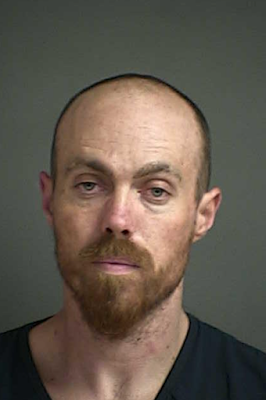