In March 2021, a Detective with the Deschutes County Sheriff’s Office began receiving information from several citizens throughout Deschutes and Crook County regarding “Quesada Handyman Service” and Jacob Quesada.

Citizens reported that money was being paid to Quesada for residential and commercial flooring, decking, and painting installations. Oregon law requires contractor's licenses and insurance for these services. Quesada is not licensed nor insured to conduct these services.

Quesada often advertised these services on Facebook and would communicate with victims on the social media platform. Victims would provide down-payments to Quesada during an in-person meeting. In some instances, Quesada would never return. Other times, Quesada would begin the work and discontinue mid-project, or the work was sub-standard.

Detectives believe Quesada is a California resident and returns to the central Oregon area to pursue this scam regularly. While searching for Quesada, he was stopped in Bend for a traffic violation and arrested for the Crook County theft warrant.

Detectives believe there are other victims of Quesada’s scam in the central Oregon area. The Deschutes County Sheriff’s Office asks anyone who has been a victim of this scam to call Sergeant Kent Vander Kamp at 541-550-4869 or 541-693-6911 to make a report. Reference case # 21-22798 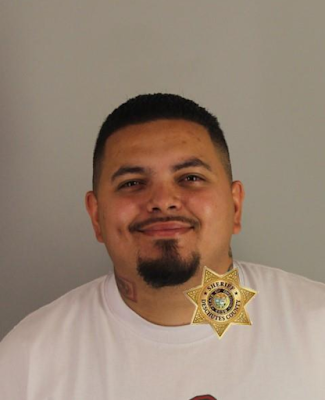