On Friday, May 28, 2021 Grants Pass Police Officers began park patrols at the annual Boatnik festivities being held in Riverside Park.  Every year, Grants Pass Police provide a presence at the numerous events related to Boatnik.  Tonight, officers were called upon to investigate two juveniles under the influence of alcohol.  When officers attempted to detain the juveniles, they immediately resisted.  While one officer was struggling with a juvenile on the ground, 53-year-old Nathaniel Wytcherley approached the distracted officer.  At that moment Wytcherley intentionally kicked the police officer in the face, causing an immediate loss of consciousness. Nearby officers fought with Wytcherley and took him into custody.

The injured officer did regain consciousness prior to being transported by American Medical Response to Three Rivers Community Hospital.  Our officer is currently undergoing further tests to determine the full extent of her injuries.  It was learned that Wytcherley is on post-prison supervision out of Roseburg for a previous assault on a police officer.  Wytcherley was lodged at the Josephine County Jail on the listed charges.

• Assault on a Police Officer 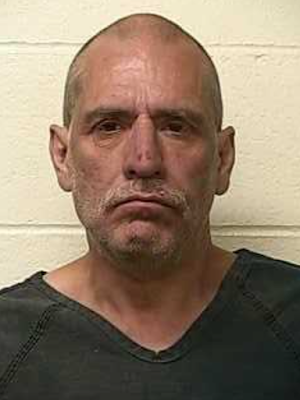