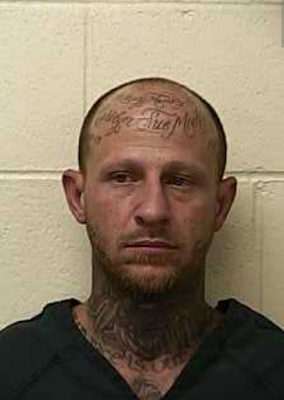 On Thursday, April 1, 2021, at approximately 2:30 P.M., members of the Josephine County Sheriff’s Office arrested Harley Boitz (26) during a traffic stop on Laurel Rd. in Cave Junction.

Boitz is being held in the Josephine County Jail on the charges of Murder, Arson, Abuse of a Corpse, Felon in Possession of a Firearm, and Unauthorized Use of a Motor Vehicle. 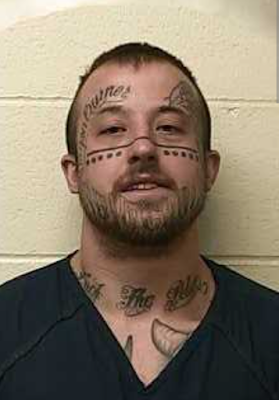